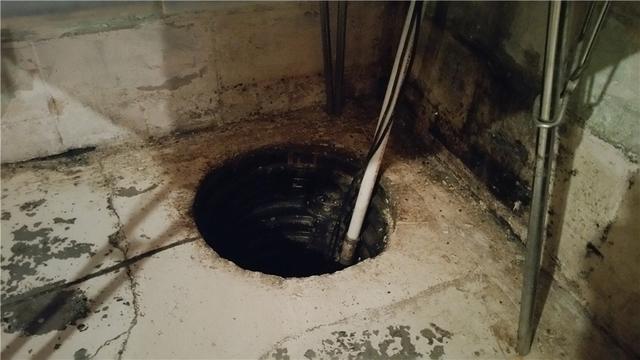 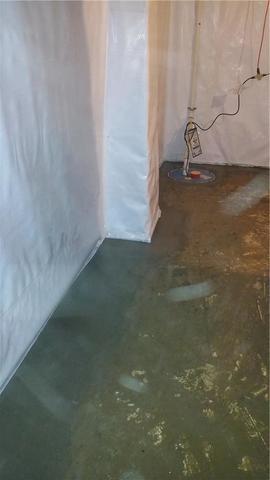 Customer interested in WaterGuard after hearing many close friends in Sioux Falls, SD had WaterGuard installed in their home and always had a dry basement no matter the amount rain.  WaterGuard is a product installed all througout the U.S. by area waterproofing contractors serving homeowners everywhere.

Complete Basement Systems of MN assisted this Luverne, MN homeowner, Lynette.  She would experience large amounts of water pooling into her basement.  She even had 2 sump pump systems installed and still had water.

After seeing how the WaterGuard system works, Lynette understood why she was still getting water and why this system would prevent from her ever having to clean up another drop of water in her basement again. 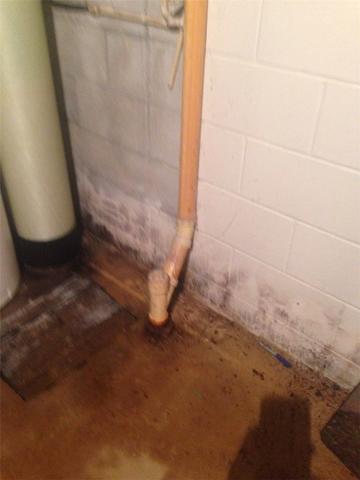 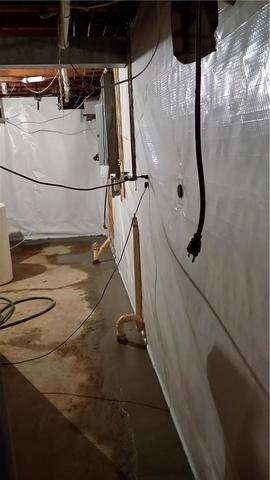 Our customer in Magnolia, MN Gary & Jean H. always had some water intrusion in their basement, not a lot, but enough for them not to comfortably be able to use the basement like they should be able to.

They had an existing tile system installed on the interior wall years ago but was unable to handle all of the water coming in.  As you can see on the before photo the wall stains on the white block wall.  This is a sign that water or moisture has built up inside the blocks and is causing mold to appear.

We designed a new interior drainage system called WaterGuard that was installed along the entire perimeter walls of their home along with a wall vapor barrier system called CleanSpace Wall System to prevent water, moisture and mold from being exposed to the rest of their basement.  The water coming into through their foundation will drain into a new SuperSump pump system installed and will discharge water away from the home. 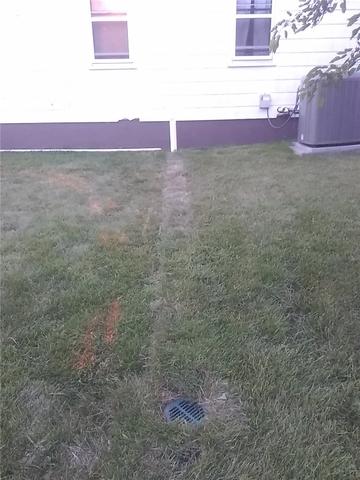 David C. of Worthington had a complete basement system installed in his home.  Part of the project involved burying his sump pump discharge line.  The benefits of the buried discharge line are not having to move around it to mow your lawn or having it be a trip hazard.

The underground discharge line does freeze during the winter months, but it is still able to discharge water through the IceGuard attachment installed just outside the home. 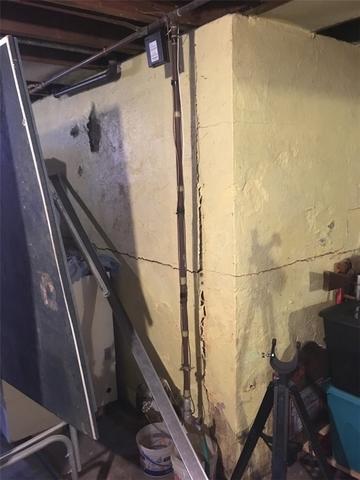 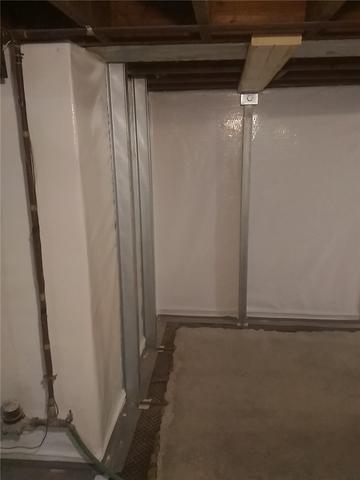 Our customer David C. in Worthington, MN noticed some wall cracks develop on his foundation wall and was getting water in the basement as well.  He took to the internet in search of a company and found Complete Basement Systems. 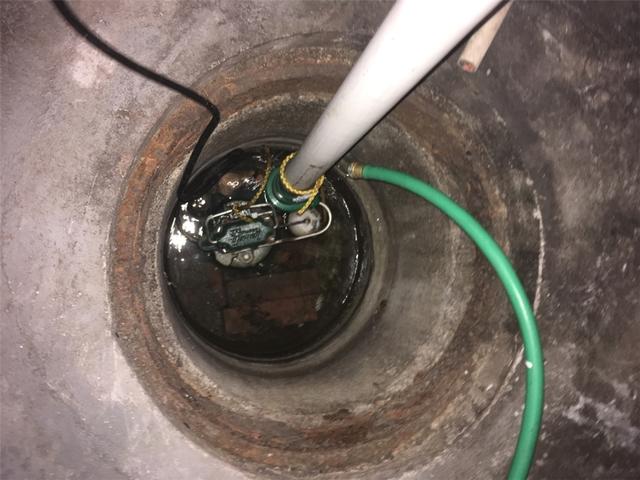 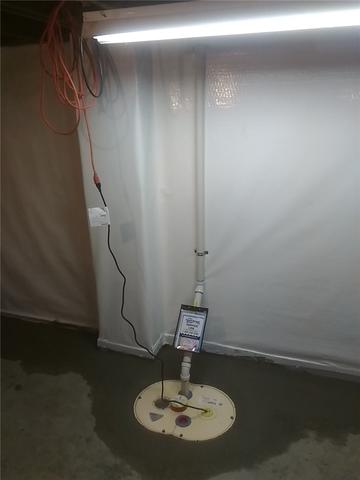 We updated this customers open sump hole that was failing and unable to keep up with the amount of water that was draining into it.  Our TripleSafe Sump Pump System is the king of all sumps.  This top of the line system sports three sump pumps in one sump liner, that includes a battery operated backup pump system.